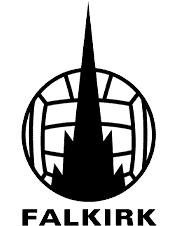 Ryan started his career at Rothes Junior Boys club before joining Celtic in 2008. Two years later he moved to Scottish Championship side Dunfermline Athletic. Ryan made his first team debut for the club as a substitute in a Scottish League One fixture against Arbroath at just 17 years old. His full first team debut came in a 3-1 victory over Brechin City.

After spending nine years at Dunfermline playing over 125 times, Williamson signed for Partick Thistle in the summer of 2019. He scored his first goal for Thistle and his second career goal, against Hamilton Academical in a Scottish League Cup group stage match on the 20th July last year.