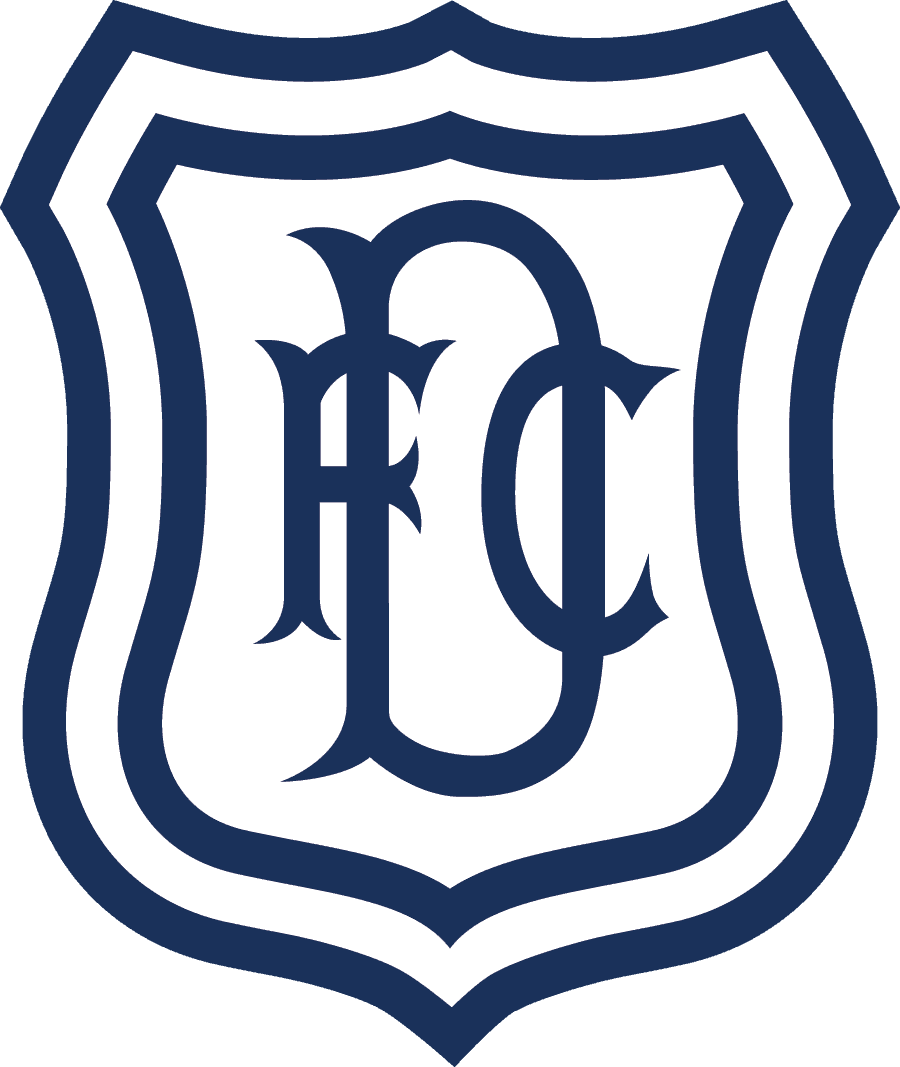 Lee began his career with Kilmarnock, joining when he was 15 years old and progressing through the academy to make his professional debut on May 11, 2013 against Dundee. Since his debut, Lee went on to establish himself in the first-team and captained the side at just 21 years-old. Over the next three seasons he made over 70 appearances for Kilmarnock, and helped them to a 4-0 victory against Falkirk in the relegation play-off final in May, 2016.

Following the end of the 2015-16 season, the powerful central defender signed for Dunfermline Athletic and has become an important member of the first-team squad, making over 100 appearances and being appointed vice-captain in 2019. 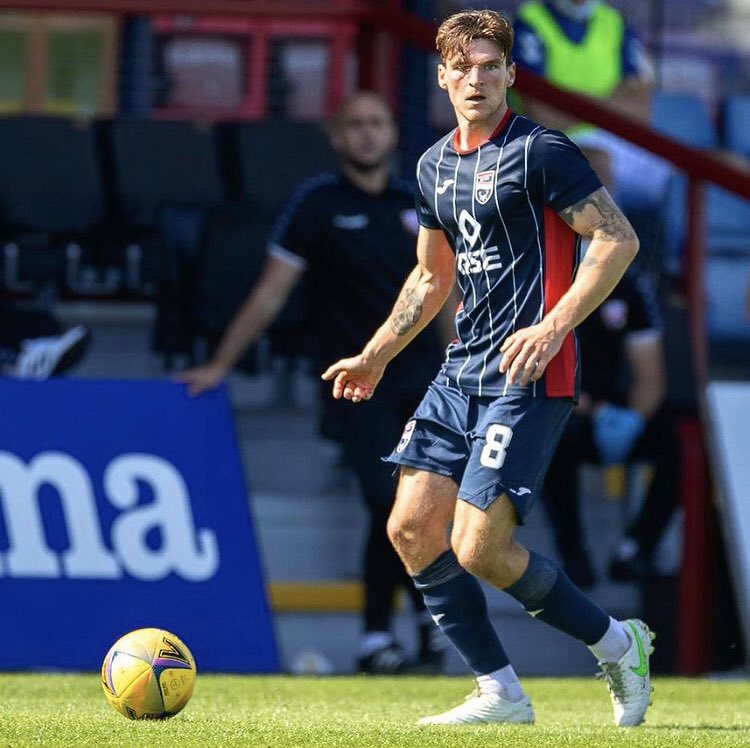