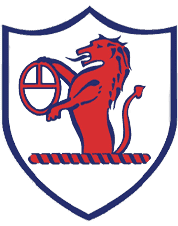 Kyle began his career at Dundee, making his debut aged just 16 years-old against Airdrie United on November 1, 2008. He spent 7 years at Dundee, including spells on loan at Montrose and Alloa. He experienced success on many occassions at Dundee, helping the side win promotion to the Premiership on two occassions, 2011-12 and 2013-14, before moving on at the end of the 2014-15 campaign.

Raith Rovers confirmed the signing of Kyle Benedictus at the start of the 2015-16 season and he quickly became a regular in the Raith defence, before being appointed club captain!

He has made over 100 appearances since joining and signed a contract extension ahead of the 2019-20 campaign.