Team Of The Week: Kyle Benedictus

Congratulations to Raith Rovers defender and club captain Kyle Benedictus on being named in the SPFL Team of the Week after his impressive showings in back-to-back clean sheets against Dunfermline Athletic in the Scottish Premiership Quarter-Final Playoffs.

Benedictus was named in a back three along with Stranraer’s Scott Robertson and Dumbarton’s Morgyn Neill. 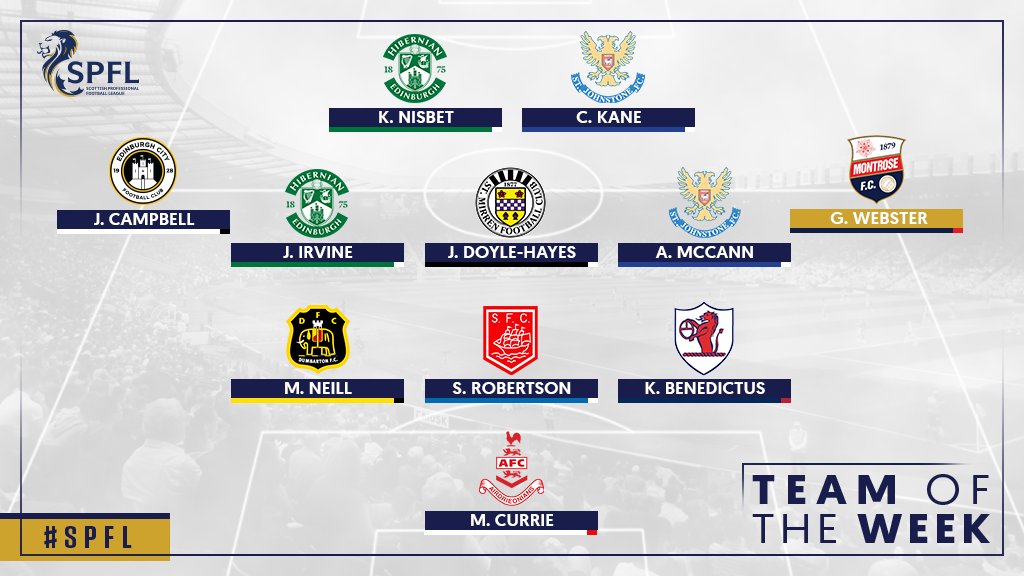 Kyle who was also rewarded with the Player’s Player of the Year award last week has had an outstanding season in Kirkcaldy and in the club’s first season back in the Scottish Championship, John McGlynn’s side have now set up a tie with Dundee next week for a place in the Scottish Premiership Playoff final.

Everyone at Superior Sports would like to congratulate Kyle on his inclusion in this weeks Team of the Week and wishes him well in the playoff semi-final.