Ross Callachan signs for Dundee on loan until the end of the season.

Ross Callachan has today completed his loan move to Dundee from St Johnstone for the rest of the 2019/2020 season.

After one season at Scottish Premiership side St Johnstone, Callachan moves further north to join up with James McPake’s Dundee side who are pushing for promotion back to the top flight.

Ross started his career coming through the youth system at Raith Rovers and was promoted to the first team along with agreeing a professional contract at just 16 years old in June 2010. After 7 years at the now League One side, Ross earned himself a move to Hearts on 31st August 2017 before transferring to St Johnstone 12 months later.

Everyone at Superior Sports Management wishes Ross all the best at Dundee. 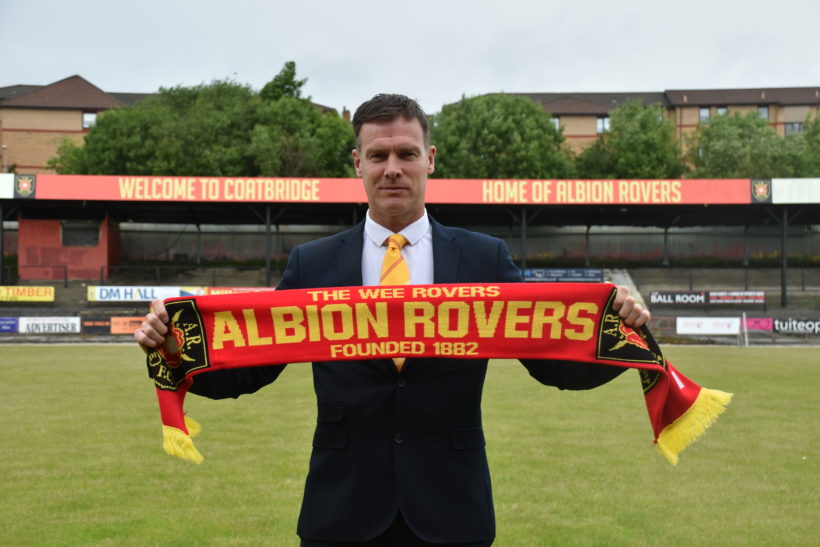