Lee Ashcroft reflects on his first year at Dundee and hopes for the return of fans next season.

Here we look back to the day Lee Ashcroft signed for Dundee and how he felt to be joining such a prestigious club.

Lee also discusses his first season at Dens Park and his enjoyment of working under manager James McPake.

Although there were several clubs interested in you last summer, what helped you make your decision to join Dundee?

To be honest probably speaking to the manager was a big part of it, he seemed to have done a lot of research and was keen to get me in. The fact I signed a 2-year deal when some other clubs were only offering one year gives me that stability which is important as I do not hear many boys being given longer deals in Scotland nowadays. 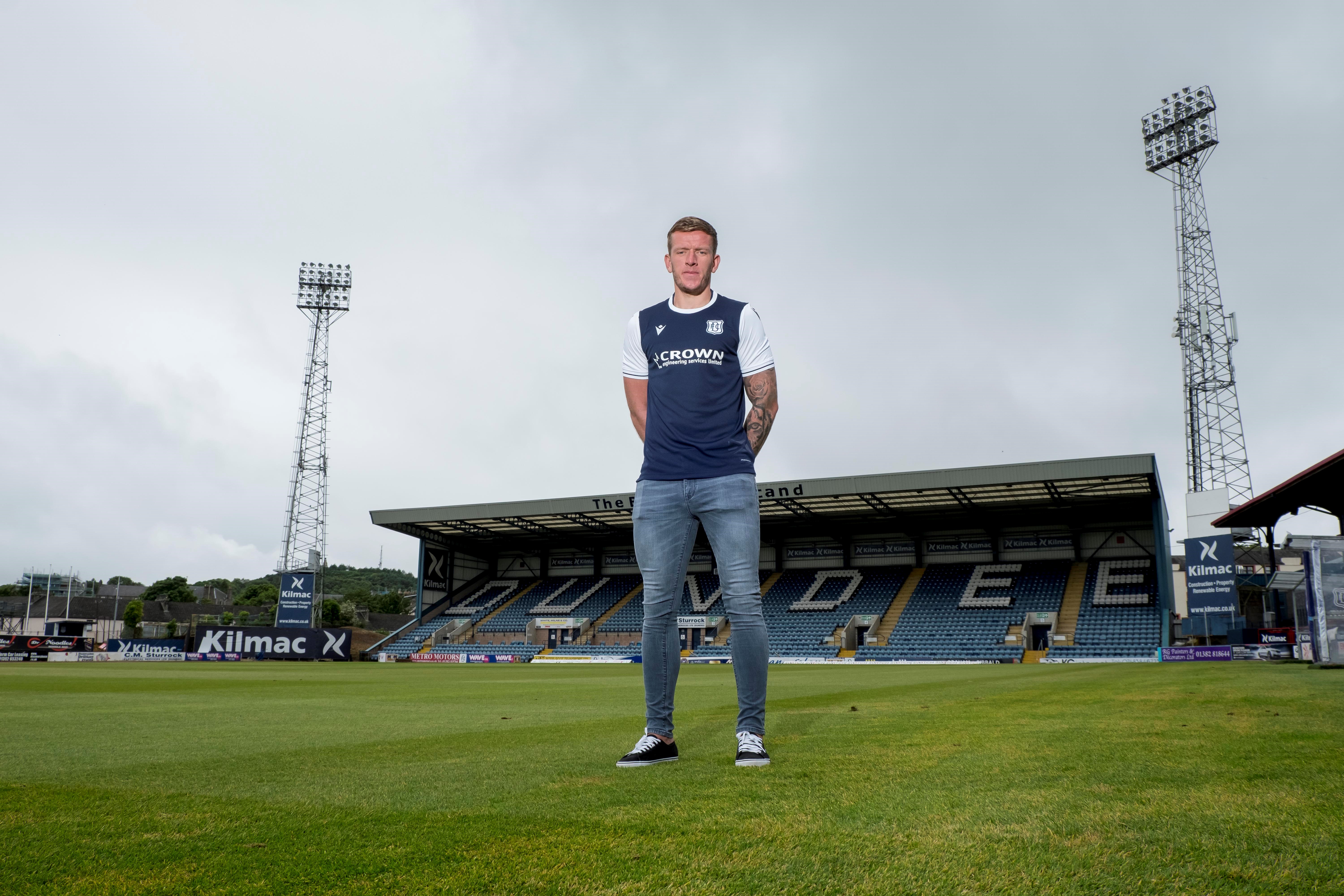 How are you enjoying life at Dundee?

Yes, it has been good, we have a great group of boys and it’s obviously a massive club. It has been a strange year obviously with no fans, so I am looking forward to hopefully finishing the year on a high and getting back playing in front of our fans next year.

How would you reflect on this season so far?

It has been a frustrating season personally and for the team. I think getting covid in the middle of the season was a bit of a nightmare. I had ten days away, missed training and games which is not great, and it takes a bit of time after to get going again. I am just hoping we can have a positive end to the season now and push for that second spot.

How difficult has it been to maintain your fitness levels and the personal motivation considering the current circumstances with the pandemic?

It has not been bad to be honest, the only time I found it tough was when I was off and having to isolate myself but apart from that we have had schedules when we were off, and we have been at it constantly from August.

What are your aspirations both as a team and personally for the remainder of the season?

Personally, I just want to keep playing and keep my performances at a decent level. As a team we must be looking at finishing on a high and making sure we stay in the playoffs because anything can happen from there. 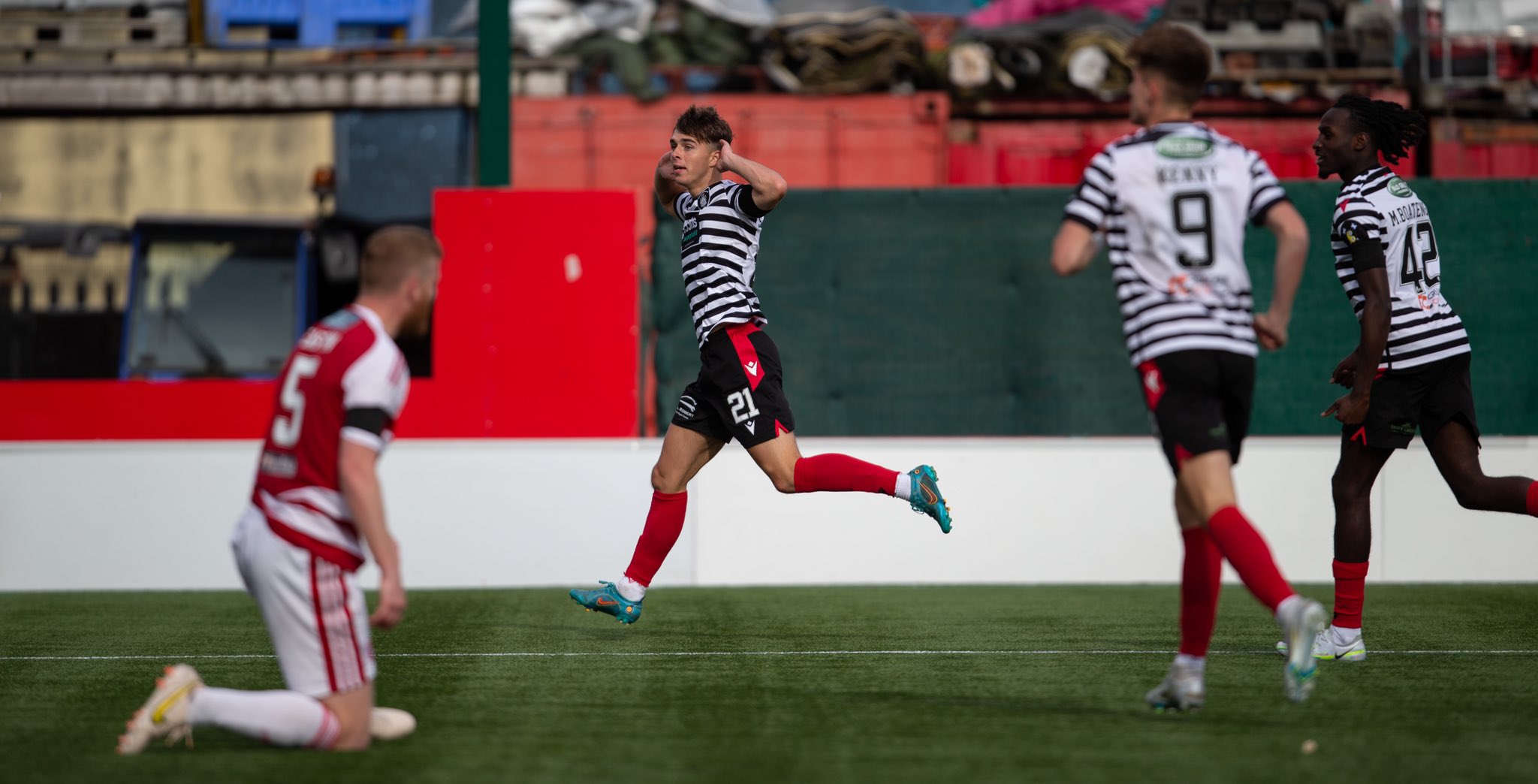