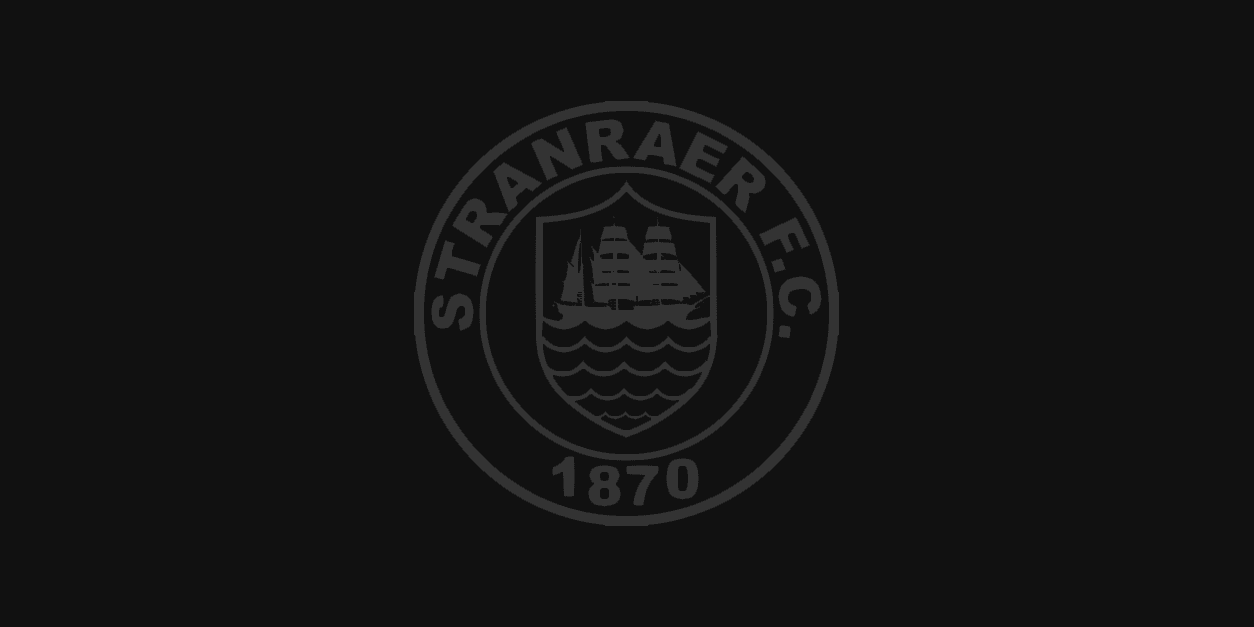 Stranraer Head Coach Jamie Hamill has paid tribute to the passing of the club’s chairman Shaun Niven at the age of 52.

After a tough week for everyone at the club Jamie along with his coaching staff Daryl Duffy and Scott Robertson paid an emotional tribute to Shaun.

“Everybody at Stranraer FC is shocked at Shaun’s untimely passing. He was one of the kindest and most hard-working men in football and dedicated over 30 years of his life to the club, which will not be the same without him. If he were to read this himself, he’d probably scoff at it and tell us to get on with it! That’s how he was, no fuss, no hassle just knuckle down and get on with it and we, as a club, will strive to do just that in Shaun’s memory.

From the management team, players, staff, board, and everyone else connected with the club we send our heartfelt condolences to Shaun’s family at this awful time. We will miss seeing your “lucky” blue tartan suit on the bus every second Saturday."