Jack Wills Back In Training With St Johnstone

Jack Wills returns to pre season training at McDairmid Park after 3 months off due to the coronavirus pandemic.

After 3 months of no football, clubs around the country are now slowly preparing for the new season ahead. St Johnstone are no different and Jack Wills has returned to training with the first team as they now prepare for life under their new manager and former player Callum Davidson.

Jack who was a key part of Alan Maybury's under 18 side last season spent the second half of the 2019/2020 campaign on loan at Lowland League side Edinburgh University to gain some first team experience.

At still only 17 years old, Jack is hoping for another successful season with the Perthshire club as he looks to build up his fitness towards the beginning of the new campaign and continue his development in becoming a top goalkeeper at St Johnstone. 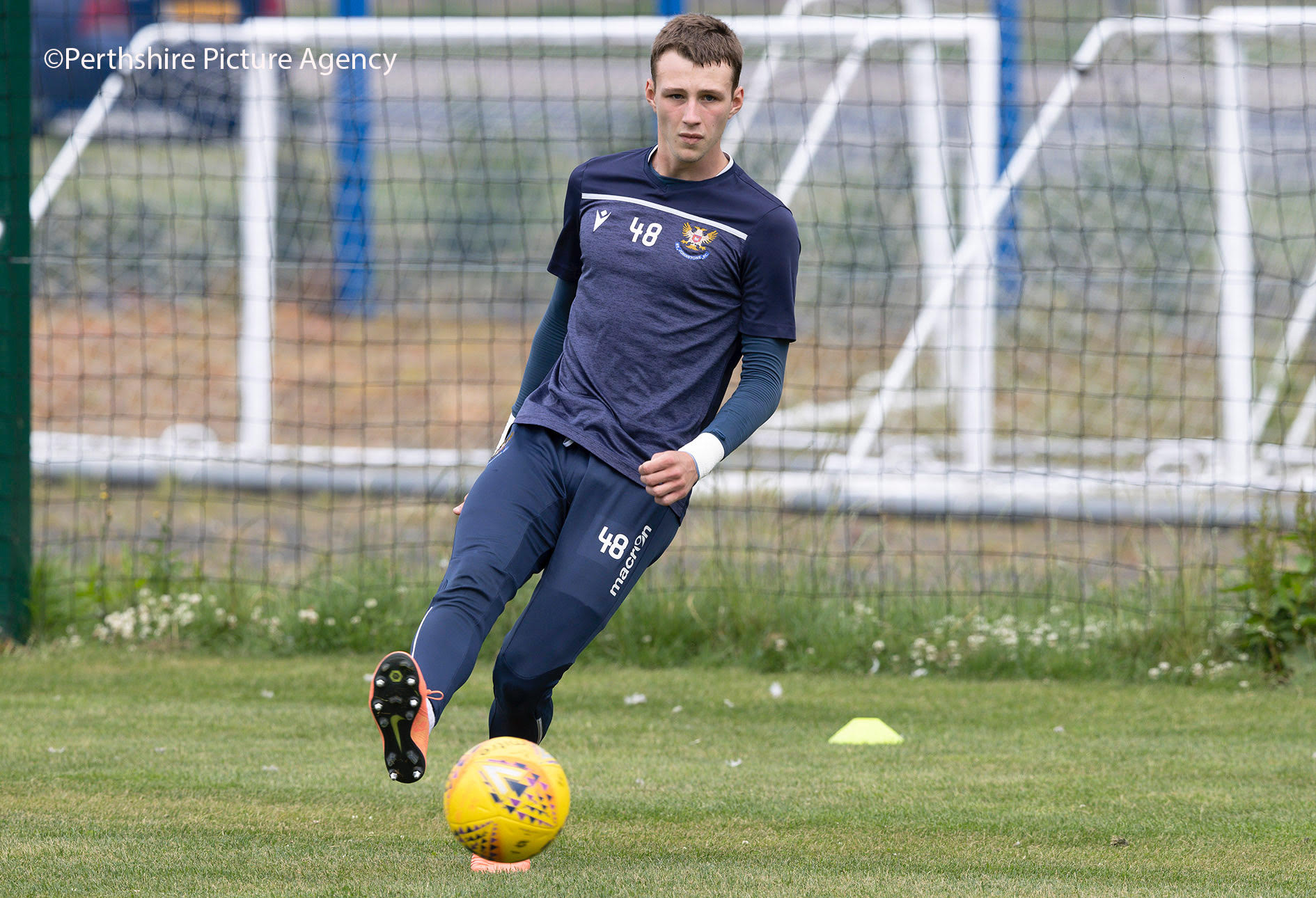