Harrison Sharp made his fourth league start for Dundee on Saturday.

Harrison Sharp made his fourth competitive league start for Dundee on Saturday at Pittodrie in the Scottish Premiership game against Aberdeen. After making his league debut at Motherwell earlier in the season, Sharp has taken his opportunity with impressive displays at Fir Park and also in previous outings against St Mirren and Rangers.

Interim boss Mark McGhee had no worries about throwing Sharp into a high-pressure clash at the weekend. McGhee also heaped praise on goalkeeping coach Alan Combe for getting Sharp ready for first-team action and hailed a dominant showing by the young goalie.

“We were more than satisfied with Harry’s performance.”

“When he came in before I thought he did really well, never let us down once. On Saturday he went up another level.

“That’s twice he’s come in at short notice and he certainly stepped up. He’s been fantastic. Alan Combe is clearly doing good work with him, both technically and working on confidence and self-belief.

“Harry isn’t an extrovert type of boy, he’s quite a quiet character. He has a quiet confidence about him. The first time he came in he did everything technically we wanted but he didn’t really dominate but against Aberdeen he looked like a man out there.”

Harrison’s debut for the club came back in 2019 as a second half substitute in a challenge Cup defeat to Elgin City. Then in March this year, Sharp’s opportunity came as Adam Legzdins and Ian Lawlor were both ruled out through injury. 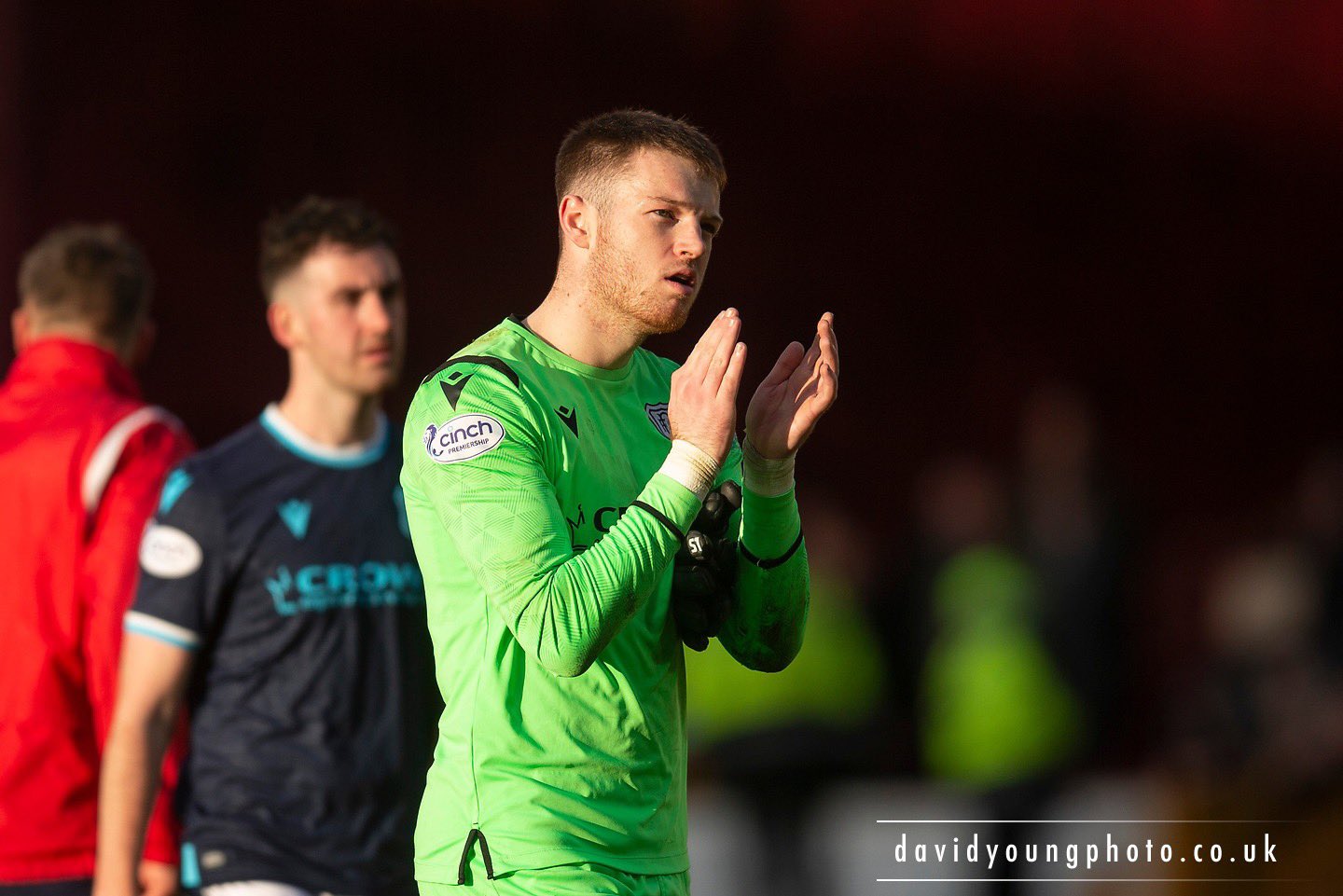 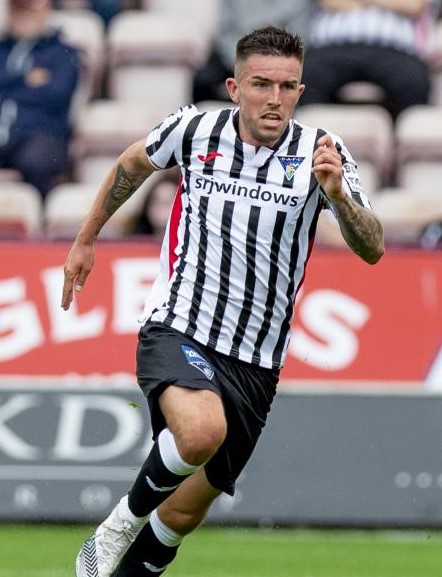