We are delighted to announce Ross Callachan has today signed with Scottish Premiership side Hamilton Academical ahead of the 2020/2021 season.

Brian Rice's side finished 11th in the top flight last season and Callachan joins the club after leaving St Johnstone where he spent two years.

Ross broke through at Raith Rovers, making his debut at the age of 17 against Partick Thistle on the 7th May 2011. He went on to play 169 games in total, spending seven years with the club before Scottish Premiership side Hearts completed a deal to sign him.

He spent a year with Hearts playing 25 games, before joining St Johnstone in August 2018. Having played 26 times for the Perthshire side and only 3 times for Dundee during his loan spell before breaking his leg in February, Ross is looking forward to getting back out on the pitch to help Hamilton keep their Premiership status. 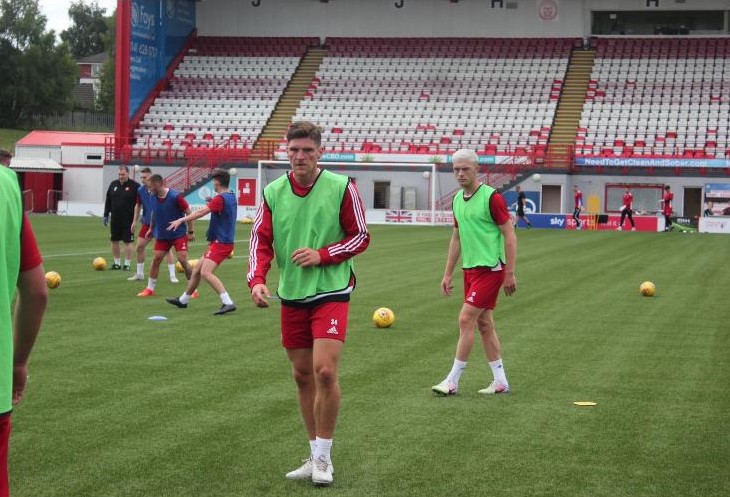