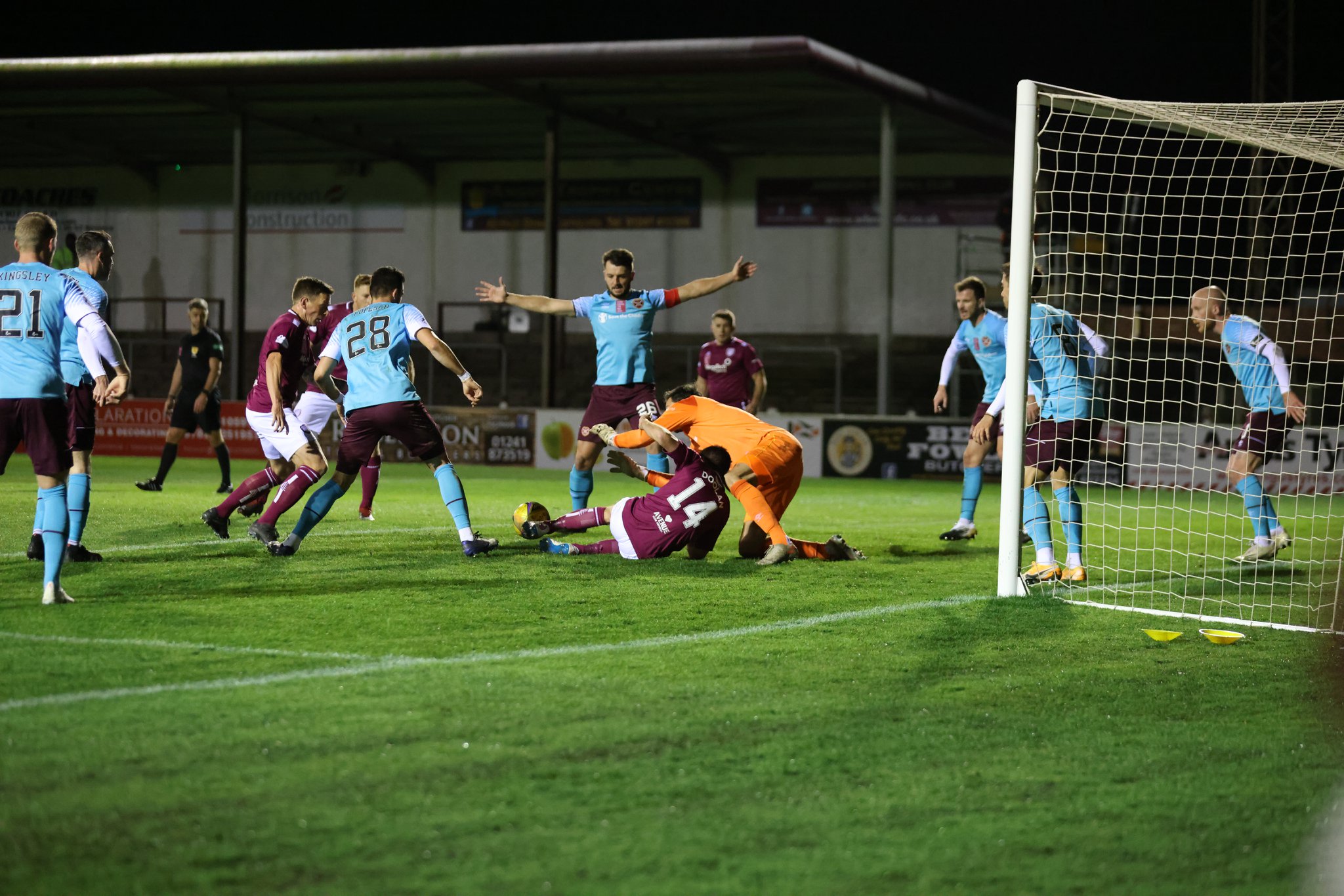 Arbroath faced a strong Hearts side this evening in their first home league game of the 2020/2021 campaign. Robbie Neilson’s side travelled north off the back of their impressive 6-2 victory over Dundee on the opening day of the season last week. As for the hosts, they were looking for a much-improved result having lost three goals at Raith Rovers on matchday one.

A first half, which was very much controlled by the visitors failed to present any clear-cut chances. Craig Gordon was forced into action from Kris Doolan’s shot early on and pulled off further saves from Gavin Swankie and Doolan again on the half hour mark, however both sides went in at the break all square.

The home side were on course for an impressive result against the league favourites until former loanee Craig Wighton gave the visitors the lead after 70 minutes. A long ball over the top from Michael Smith found Wighton who dinked the ball high over Derek Gaston and into the back of the net. A further opportunity fell to Liam Boyce seven minutes later but deflected back off the post.

With minutes remaining, Michael McKenna’s shot was fired over from the edge of the box but Hearts held on to take all 3 points back to Tynecastle. 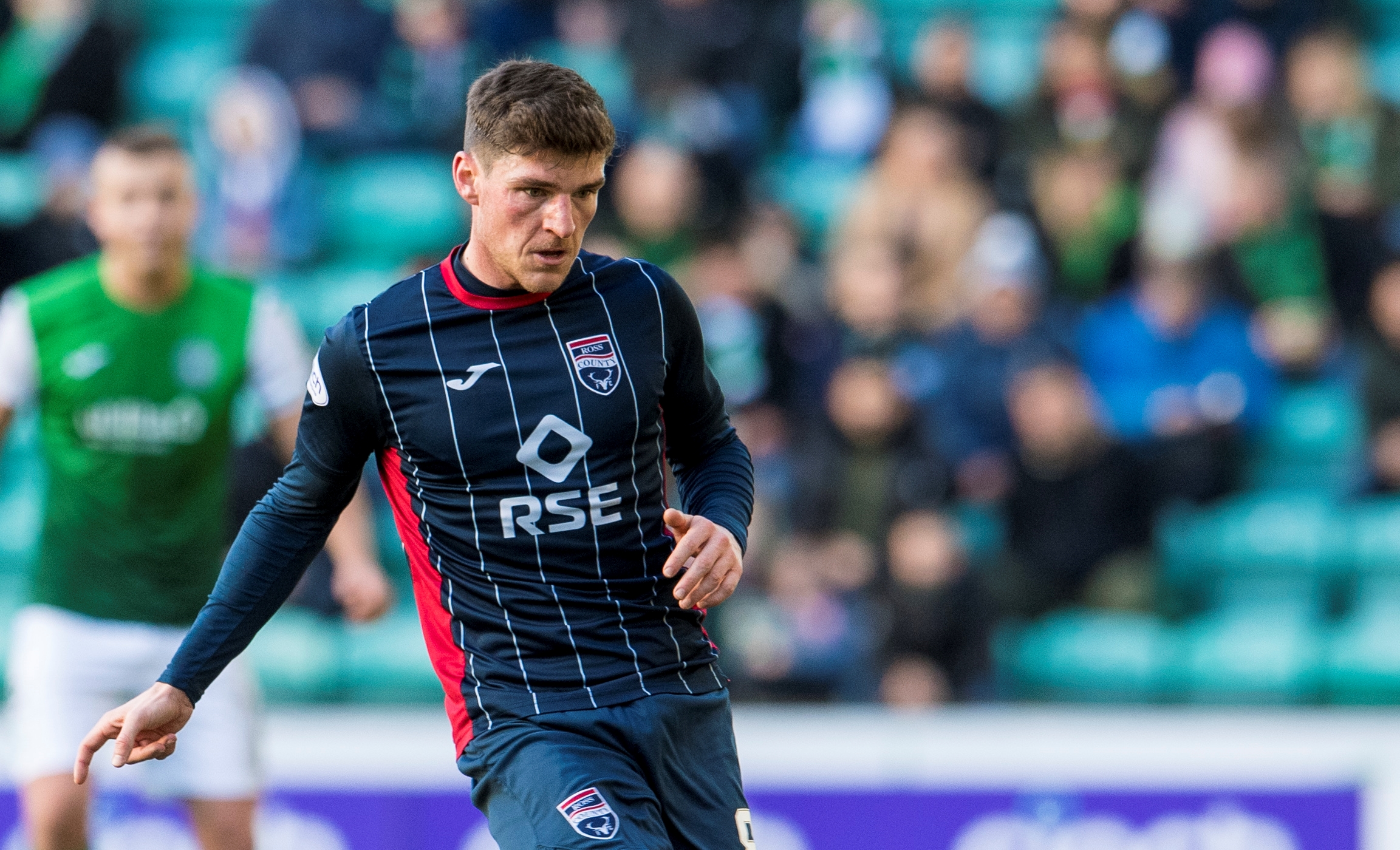