Callachan Bags Ninth Of The Season In Style

Superior Sports Management client Ross Callachan scored his ninth goal of the campaign in this evening’s match against St Johnstone to secure a valuable point in the Scottish Premiership. 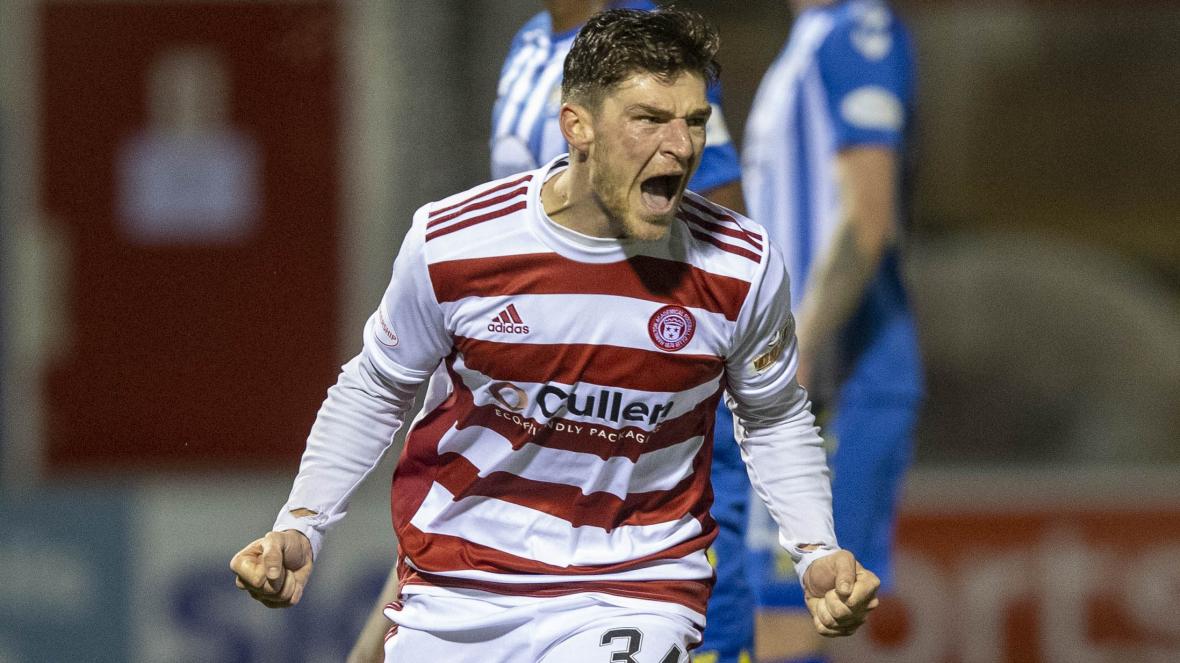 Ross Callachan scored a wonder strike this evening as Hamilton were denied all three points in the closing stages of their match with St Johnstone at the Fountain of Youth Stadium.

It was the visitors who had the edge in a relatively even first half and just short of the half hour mark the inform Hamilton midfielder picked out Bruce Anderson, whose cross was headed towards the bottom right-hand corner by Brian Easton but was well blocked.

Accies did eventually take the lead in style nine minutes before the interval when Callachan curled a superb effort into the top corner past former teammate Zander Clark for his ninth goal of the season.

The second half which again was evenly contested, produced more chances for the hosts. Callachan’s effort on 55 minutes was high & wide but 5 minutes later he picked out David Moyo whose fierce strike cannoned off the post.

The visitors did get their reward in the closing stages of the match and 3 minutes from time Guy Melamed netted his fifth of the season to rescue a point for Callum Davidson's side.

It is a valuable point for Brian Rice’s men as they fight for safety in the Scottish Premiership and after tonight’s result, they join Kilmarnock on 25 points with a game in hand. Next up for Accies is a trip north to Aberdeen on Saturday 6th March at 3pm. 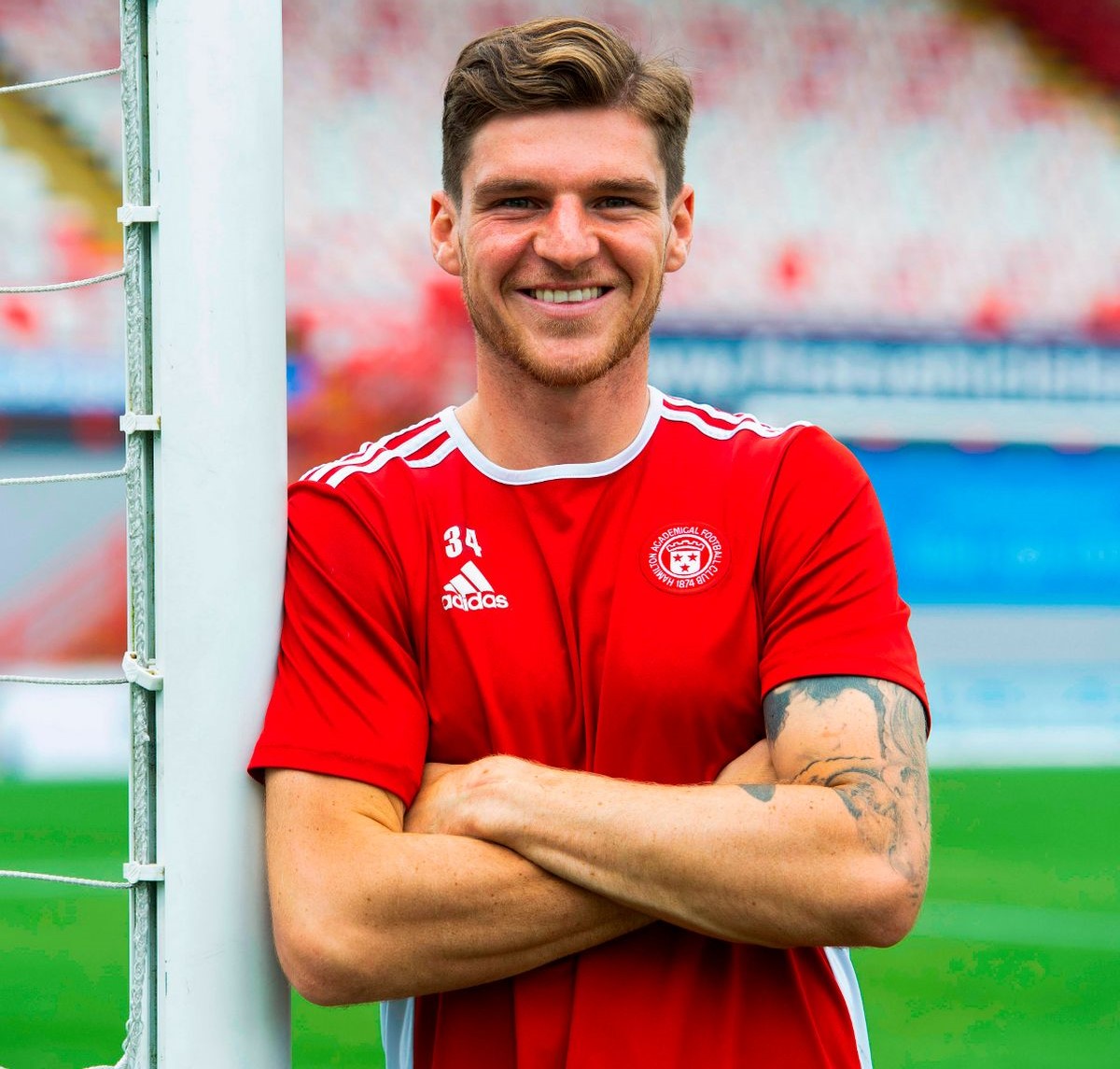 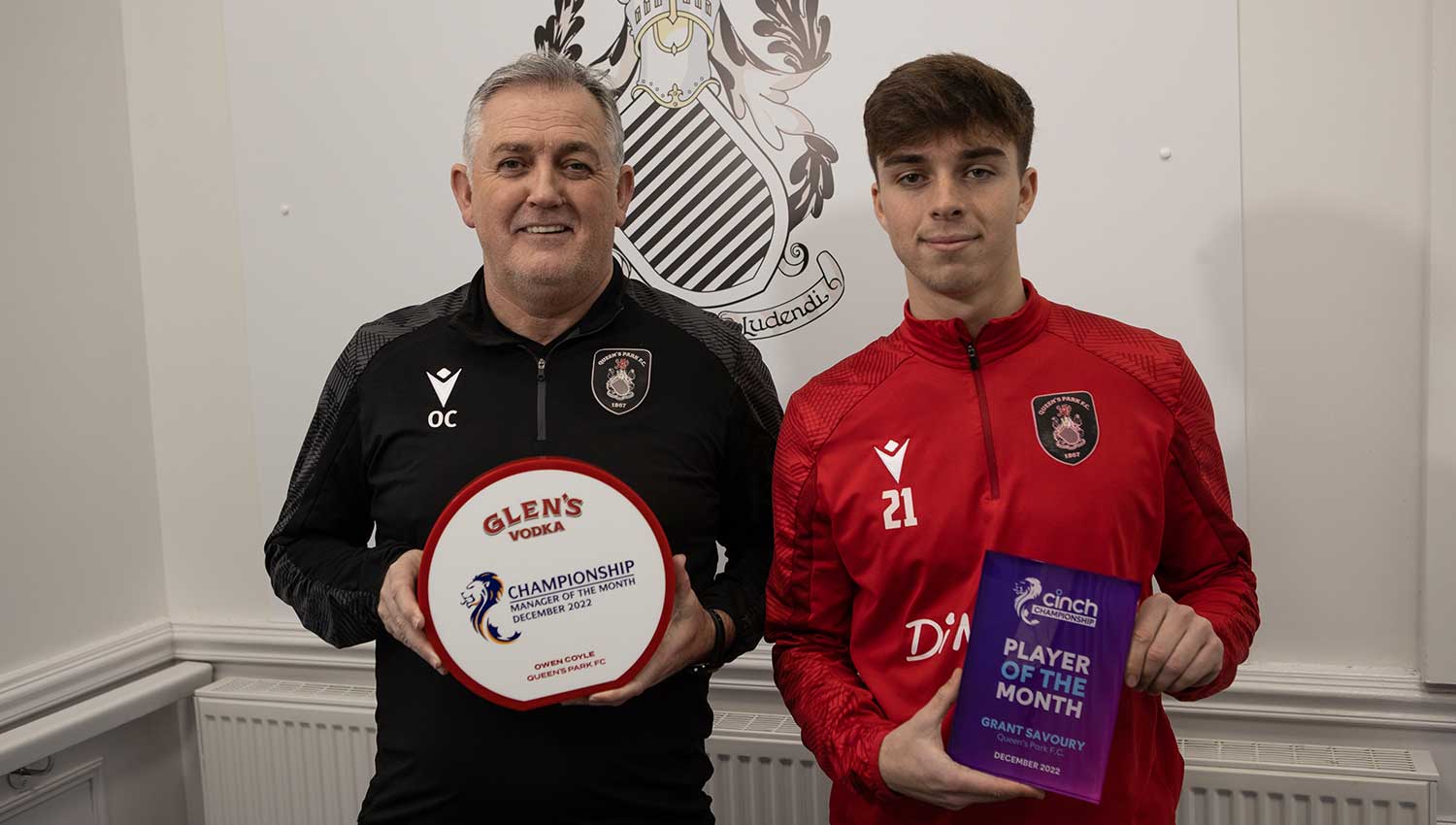