Albion Rovers cruised to a 4-0 win at Edinburgh City on Friday night.

Albion Rovers manager Brian Reid led his team to a 4-0 win on Friday night to extend their unbeaten streak to four games. Victory at Ainslie Park means that Rovers have now kept four consecutive clean sheets in all competitions for the first time since September-October 2009 while Brian continues to improve the squad while working with one of the lowest budgets in the division.

Max Wright, James McGowan, Callum Wilson, and Corey O’Donnell were all on target for the away side which now moves Reid’s men just a single point behind Edinburgh City in the top half of the table and six points off the playoff positions with a game in hand.

Brian was delighted with his team’s efforts and gave his thoughts after the game.

“I thought from the first whistle until the end we were magnificent. I thought we outworked them and out battled them and had some really good play as well. It’s another clean sheet, our fourth in a row and four goals away at a difficult venue like Edinburgh.”

“I felt we had full control in the game, our work ethic and the desire from the squad was magnificent and it’s a fully deserved three points.”

“The work ethic and our pressing didn’t let them settle and the whole team were on top of that and I think we just built the confidence and like I said it’s a very good night for us.” 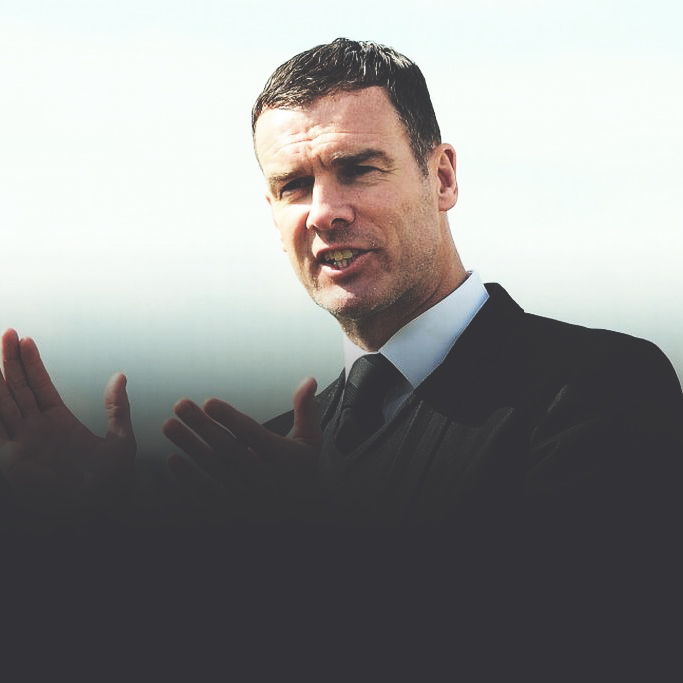 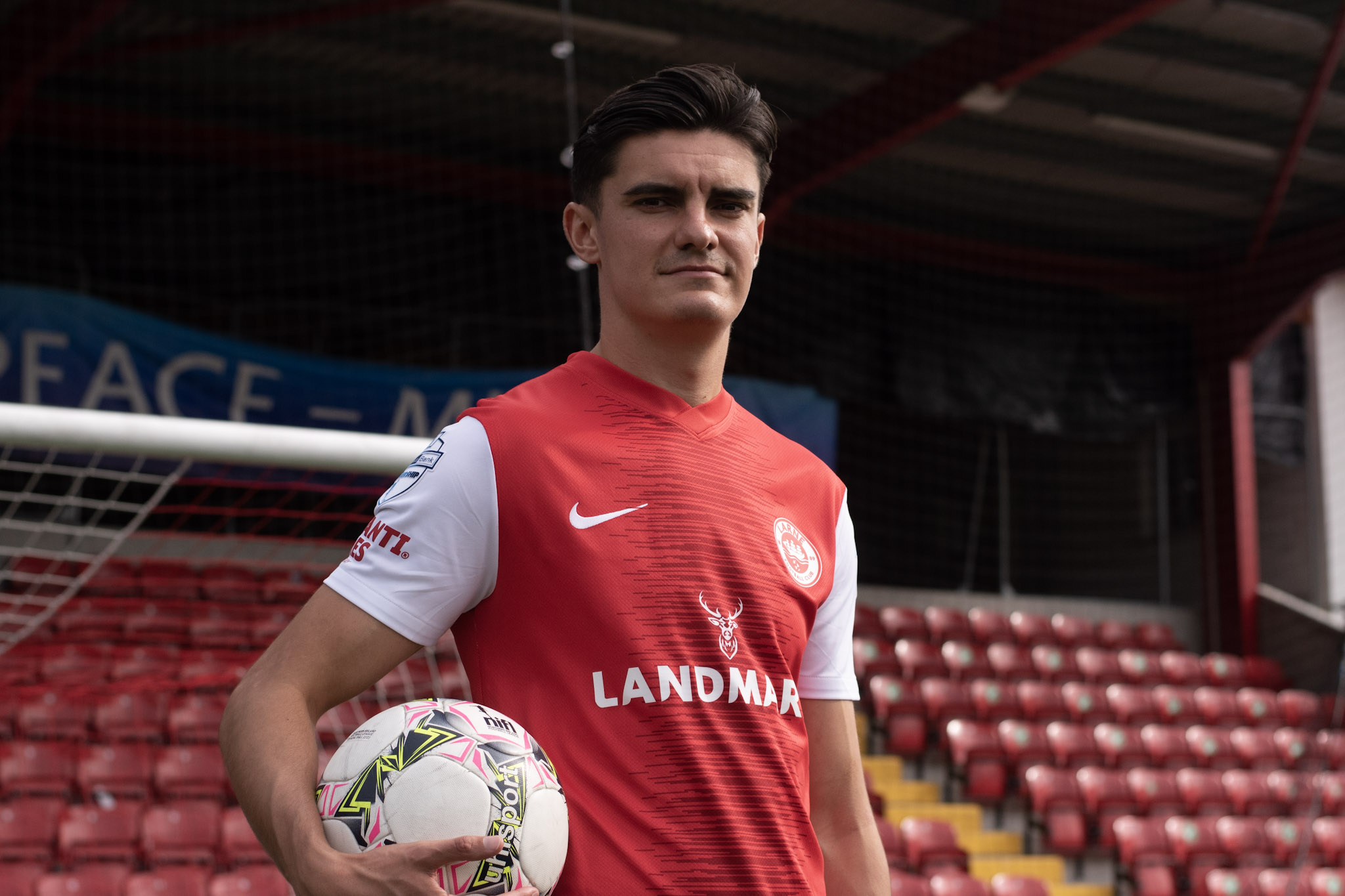 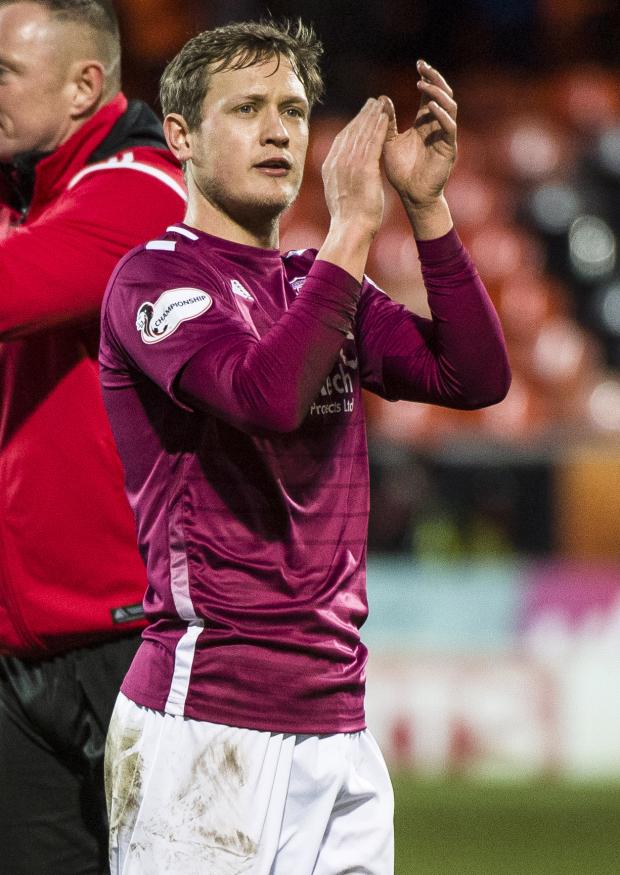 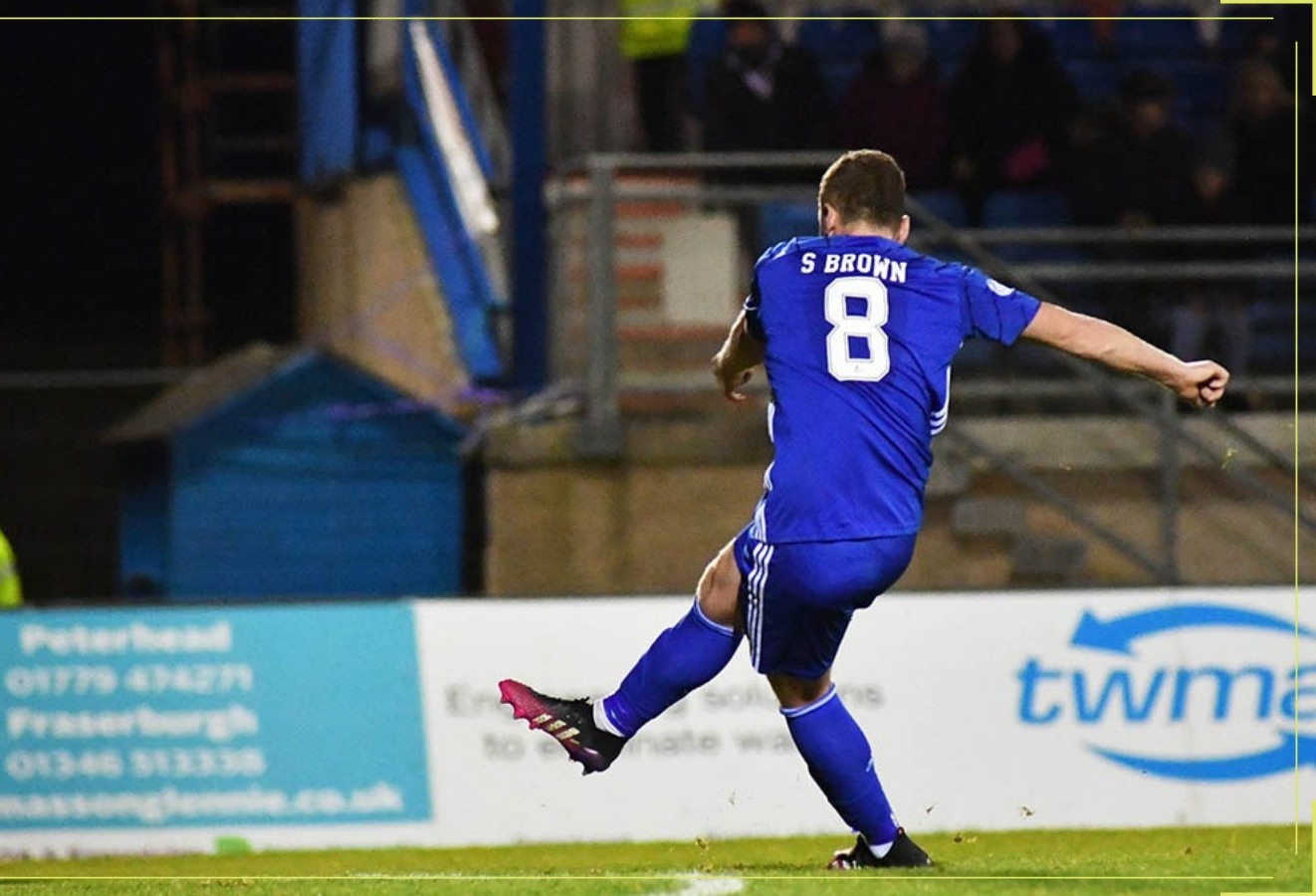